Earlier this year in May of 2019 it was announced that Tata Consultancy CEO Rajesh Gopinathan would receive a 28% increase in pay to 16 crore or in U.S. dollar terms low single digit millions. Rajesh is a skilled executive and well worth the pay.

He joined Tata Consultancy Services in 2001 from Tata Industries. His primary initiative upon joining was expansion in the United States for TCS’ newly established e-business unit. Rajesh was elevated to the role of CEO in February of 2017. He was born in Thrissur, Kerala and received his engineering degree from the Regional Engineering College, Tiruchirappalli.

In a recent interview, Rajesh commented on the technology integration, “We are getting to a point where this classification between digital and core is becoming artificial.” He continued, “This is no longer about one technology or aspect, but taking an integrated view and designing a solution that is the best fit for the context. Part of it may be surgery, using new technology, or repurposing existing technology applications.”

Tata Consultancy Services is headquartered in India with major presences internationally. It is a subsidiary of the conglomerate Tata Group and operates in a total of 149 locations across 46 countries. TCS is the second largest Indian company by market capitalization. 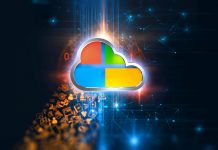 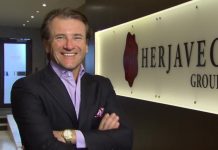 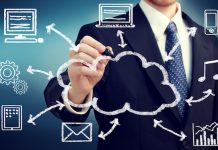 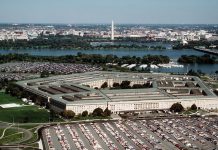 Department Of Defense Meets Demand For Cybersecurity And IT Modernization

﻿Kaiser Permanente To Partner With Accenture, Microsoft For Cloud Expansion 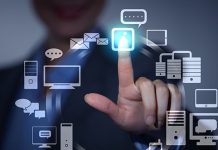 For Many Highly Specialized Industries, Managed Service Providers Are The Best Option For IT Needs 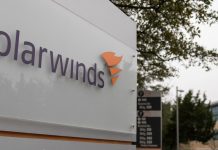 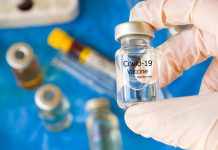 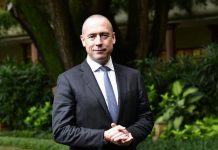 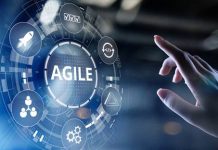 Agile And DevSecOps Principles Offer Secure IT Modernization For Agencies 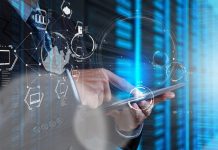 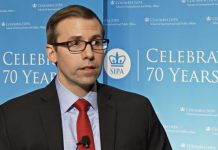 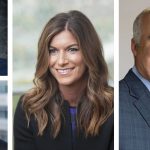 The Top 25 Cybersecurity IT Executives Of 2020

Cybersecurity December 15, 2020
0
The IT Services Report is pleased to announce The Top 25 Cybersecurity IT Executives of 2020. As companies look to digitize their operations, particularly with the increased prevalence of remote work, cybersecurity is more important than ever... 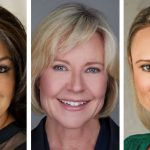 The Top 25 Women Leaders in Cybersecurity IT Services of 2021

Cybersecurity January 13, 2021
0
The IT Services Report is pleased to announce The Top 25 Women Leaders in Cybersecurity IT Services of 2021. These women leaders represent some of the most prominent IT organizations that provide clients across the public and private sectors with ongoing cybersecurity services...