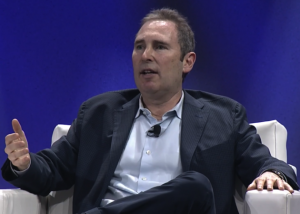 When Amazon embarked on its then nascent project, AWS, there were no competitors. In fact, Jeff Bezos was later heard commenting that they in fact had a seven hear head start. Bezos explained with a glowing expression that the amount of lead time they had without any competition is unheard of in business.

As AWS was rapidly expanding, others caught on and soon Google and Microsoft followed. Today, the cloud industry landscape is more dynamic with multiple service providers vying for the same big contracts.

Recently, however, AWS CEO Andy Jassy commented on where they stood in comparison to Microsoft. His comments come on the heels of Amazon’s very public loss to Microsoft on a federal contract.

"If you do any thorough, apples-to-apples, objective comparison of AWS versus Microsoft, you don't come out deciding that they're comparable platforms," Jassy said, according to a report from the Federal Times. "Most of our customers will tell us that we're about 24 months ahead of Microsoft in functionality and maturity."

There was some speculation that Trump’s critical comments about Jeff Bezos had something to do with the federal government’s decision to go with Microsoft. An Amazon representative further commented in a statement, "AWS is uniquely experienced and qualified to provide the critical technology the US military needs, and remains committed to supporting the DOD's modernization efforts." The representative continued, "We also believe it's critical for our country that the government and its elected leaders administer procurements objectively and in a manner that is free from political influence. Numerous aspects of the JEDI evaluation process contained clear deficiencies, errors, and unmistakable bias- and it's important that these matters be examined and rectified." 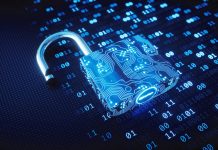 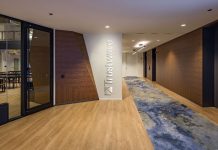 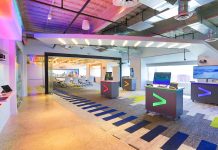 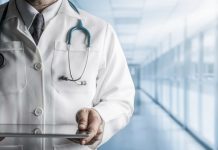 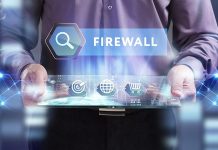 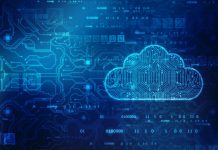 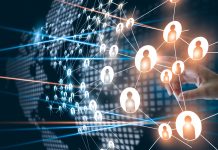 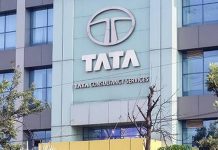 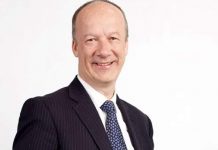 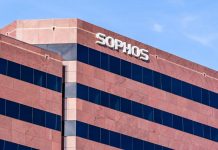 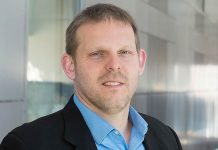 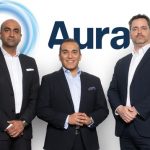 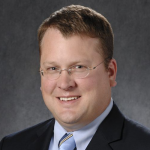